Loyalty and Anarchy at the Colony 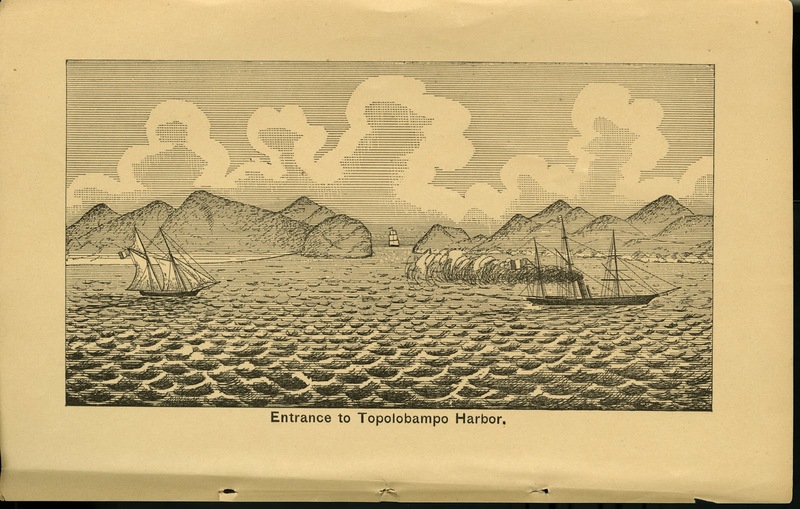 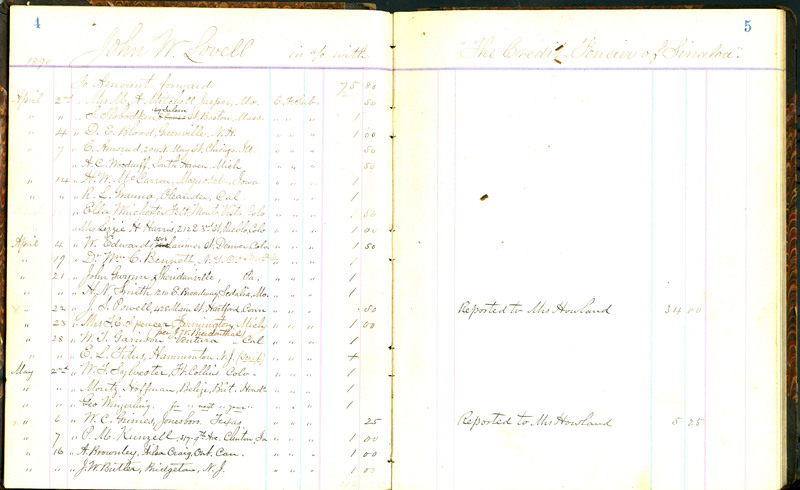 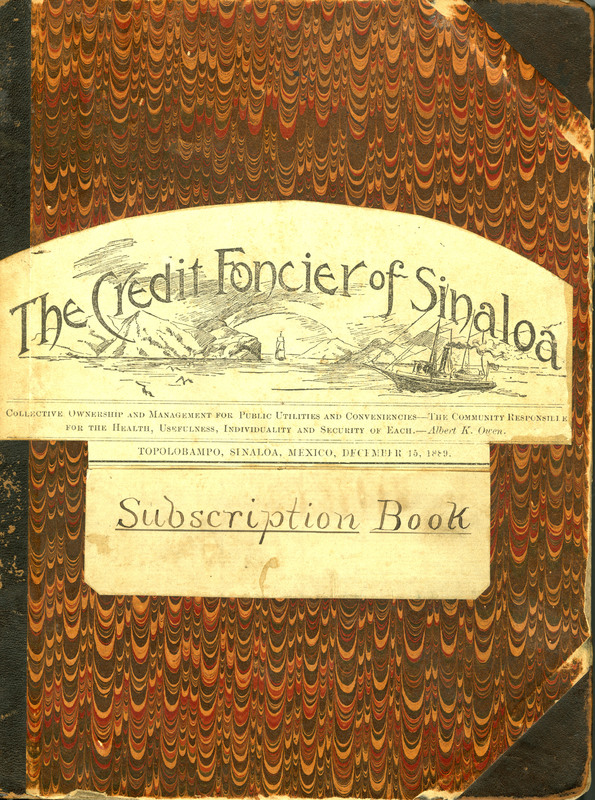 A Subscription to an Ideal

This subscription book represents the effort to fund and colonize the Topolobampo colony. It dates back to 1890 and includes a list of paying, hopeful colonists. However extensive this list is, the colonists may not have lived at the colony long. According to Catspaw Utopia, many settlers left the colony due to the drastic living conditions and sparse provisions. This book stands as a solemn reminder of a hopeful endeavor that started as a great flame of an idea but fizzled when the colonists brought it into existence. 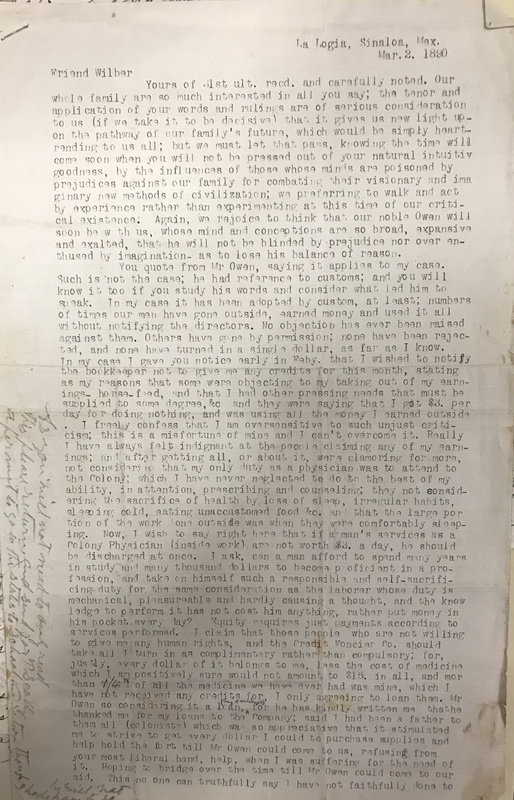 In this letter, J.W. Scully talks about Owen, the Credit Foncier, and his position as a physician within the colony. In the first paragraph, Scully explains his opinion of Owen stating, “we rejoice to think that our noble Owen will soon be with us, whose mind and conceptions are so broad, expansive, and exalted, that he will not be bound by prejudice nor over enthused by imagination as to lose his balance of reason.” The prejudice that Scully refers to is that coming from fellow colonists who believe he makes too much money as a physician. The utopian colony had already become a dystopian place at this time. Despite this, Scully claims to have spent thousands of dollars in education to make “$3 a day” at the colony. $3 a day equates to $85 a day in 2016 (CPI Inflation Calculator). This is far from a physician's salary and illustrates the failure of Owen’s colony to generate wealth. Additionally, Mr. Scully claims in this letter to have donated much of his own medicine to the colony to aid the inhabitants. He was out of thousands of dollars, and despite the colony needing him, he had no reason to stay. 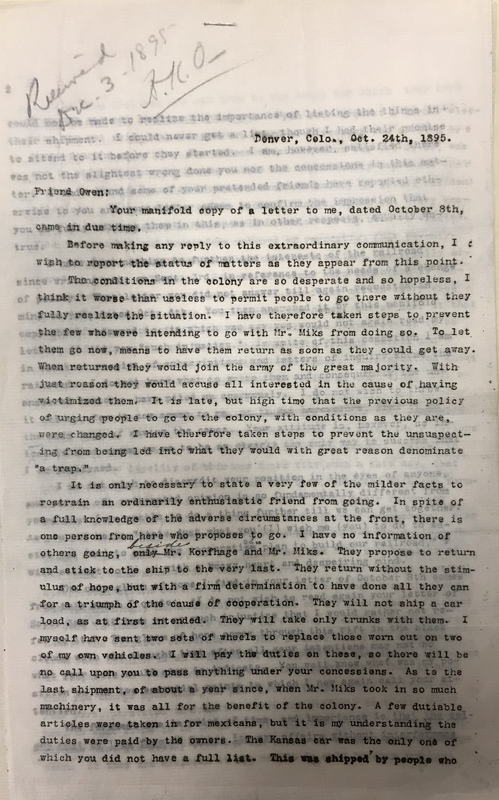 A Plea to Stop

This correspondence points out the tumultuous relationship between Albert Owen and the governorship of the Credit Foncier colony. B. A. Wheeler writes Owen to tell him that, “it is late, but high time that the previous policy of urging people to go to the colony, with conditions as they are, were changed” and that the current situation in the colony is “a trap” for prospective colonists. This is due to the fact the Owen has stayed on the board as a manager of the colony even after he called for management positions to be relegated solely to occupants of the colony, and this made an election the colony held invalid in the eyes of Owen. The colonists wishing to obey Owen’s wishes stayed loyal, and a rift emerged in the colony's residence as their political beliefs divided.

Wheeler believes that the only way to save the colony is for Owen to remove himself and those physically separated from the colony from its governance. Wheeler states, “I see no gleam of hope for the cause other than your absolute withdrawal of ever and all attempts to control, or even to influence the course of the colonists . . .your attempt to manage for them, with more than three thousand miles separating you, can only do as it has in the recent past, result in confusion worse confounded. Anarchy must result from such management and is evidently now there in full blossom.” Wheeler’s proposal makes sense due to the logical appeal of having those seeing the events happening at Topolobampo there to manage it. Owen’s founding principals involve “integral cooperation” of like-minded individuals to fulfill their potential. However, Owen seems to miss the importance of whose job fits in where amidst the cooperation. It seems that he is not forming a commune, but instead, he has instilled a dictatorship with himself at the helm. 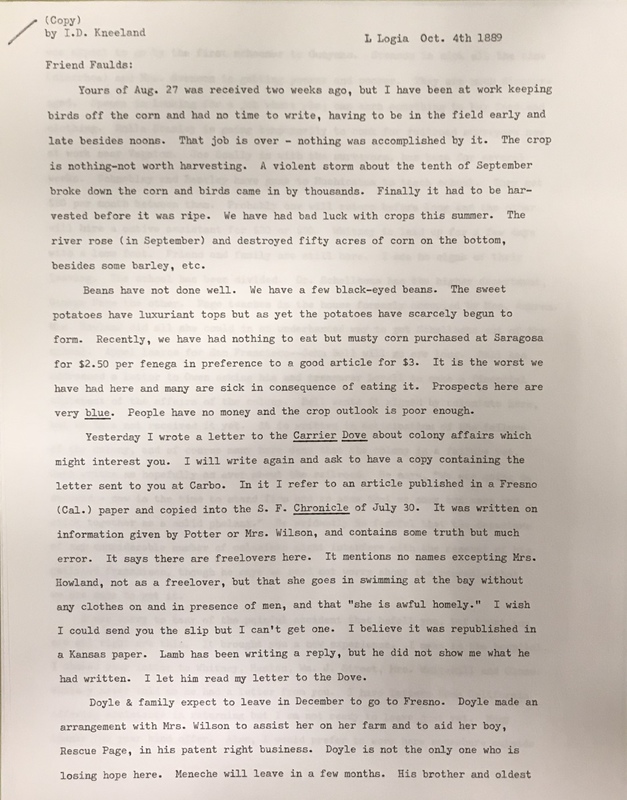 "We are Going to Succeed" Despite all Signs Pointing Failure

This letter from W. N. Slocum describes a dystopian farming colony. It depicts a colony one year prior to the downfall that Scully described from top-down mismanagement. Slocum describes their crop as “nothing-not worth harvesting.” This was caused a violent storm and a flood, or mother nature instead of the human nature that caused colonists to move to the colony in the first place. Slocum describes individuals from the colony leaving to Fresno; presumably, they did this to escape the dreary conditions.

Slocum describes the colony as a failure in this letter, but he states that many do not see it that way despite its conditions. This was likely due to Owen’s insistence that the railroad would succeed. Scully quotes Owen who stated, “We are going to succeed- now is the time to stand firm and to show that we mean business and to stick together as a solid phalanx.” Owen here inspires confidence in his colonists with this passage and words like this and makes them feel like staying amidst chaos in the Bay Colony. This is likely why Cat’sPaw Utopia lists claims that call Owen a “confidence man.” 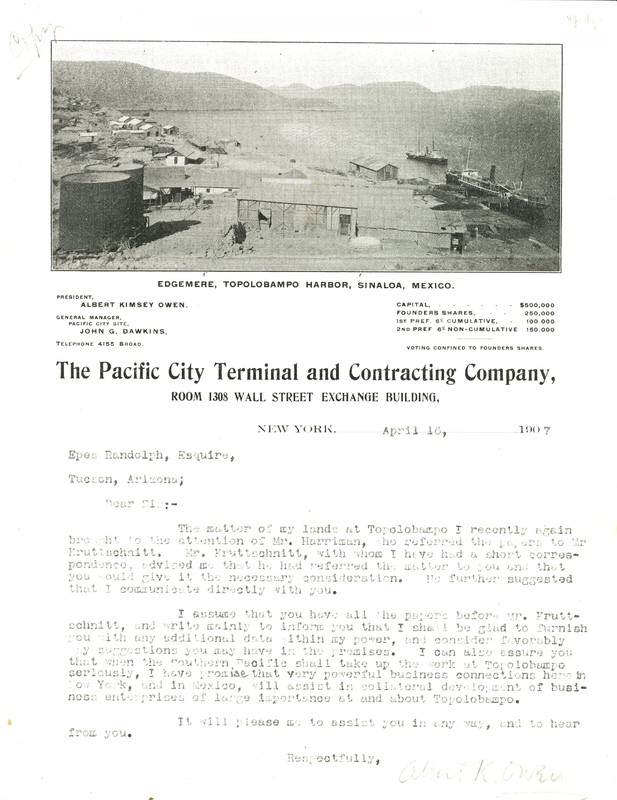 Who is the Colony's Most Loyal Man?

The letterhead in this item displays a vista advertising the development of Topolobampo harbor. Additionally, it advertises the capital Owen generated as the president of the colony. This letter was written during the end of the colony, and it still shows that Albert Owen was pushing to develop Topolobampo with his business connections across the United States and within Mexico. Even in the dying days of the colony, Owen portrays his colony had amassed wealth and was focusing on land dealings and expansion. According to Catspaw Utopia, E. J. Schellhous saw Owen as a “confidence man” and that his business venture convinced people to spend all their money and ruin their lives. If this was the truth, Owen the utopianist could be using the dying breaths of his colony to get the last bit of money out of potential investors: showing them a nice vista instead of a money pit. On the other hand, Owen’s drive as a dreamer and this letter could prove that he was a man with a dedicated vision to the very end.

← Owen as Convincer
Loyalty and Anarchy 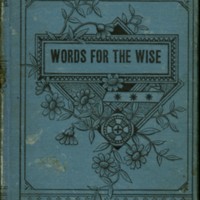 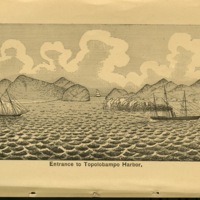 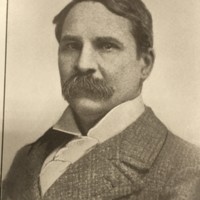 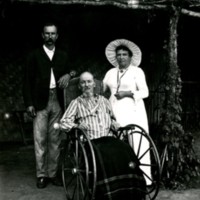 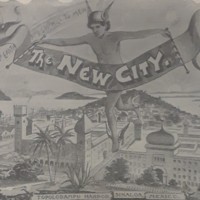 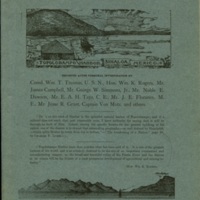 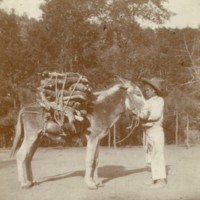 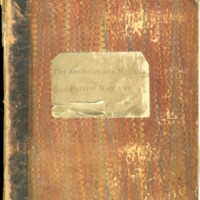 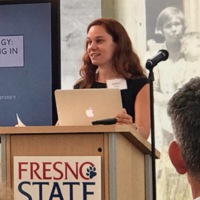 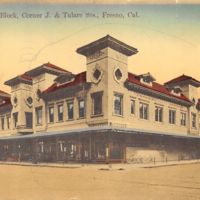